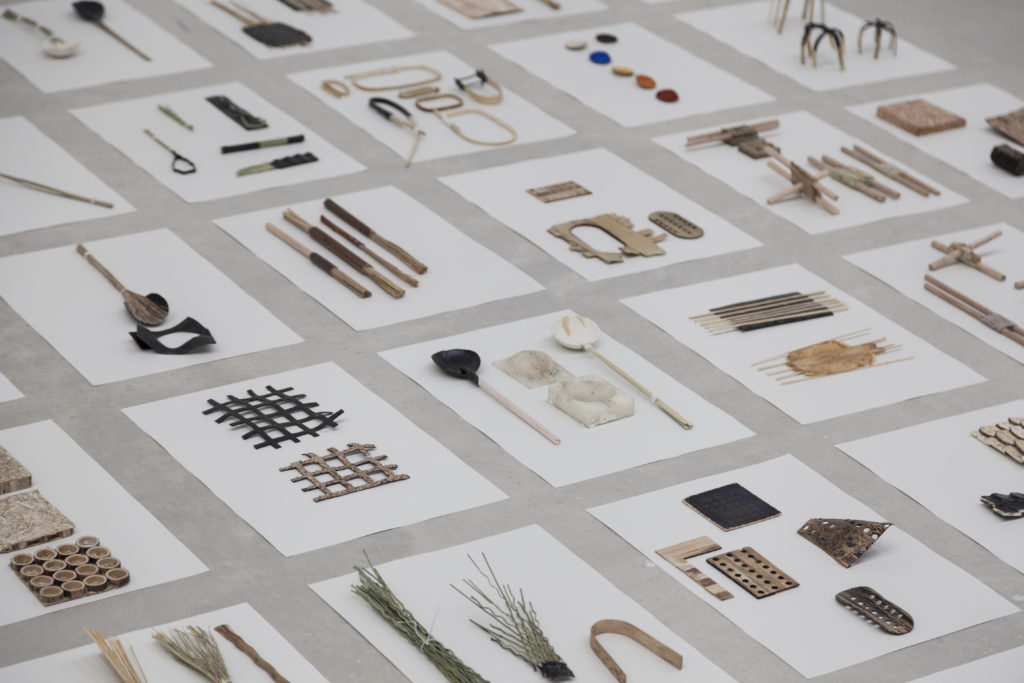 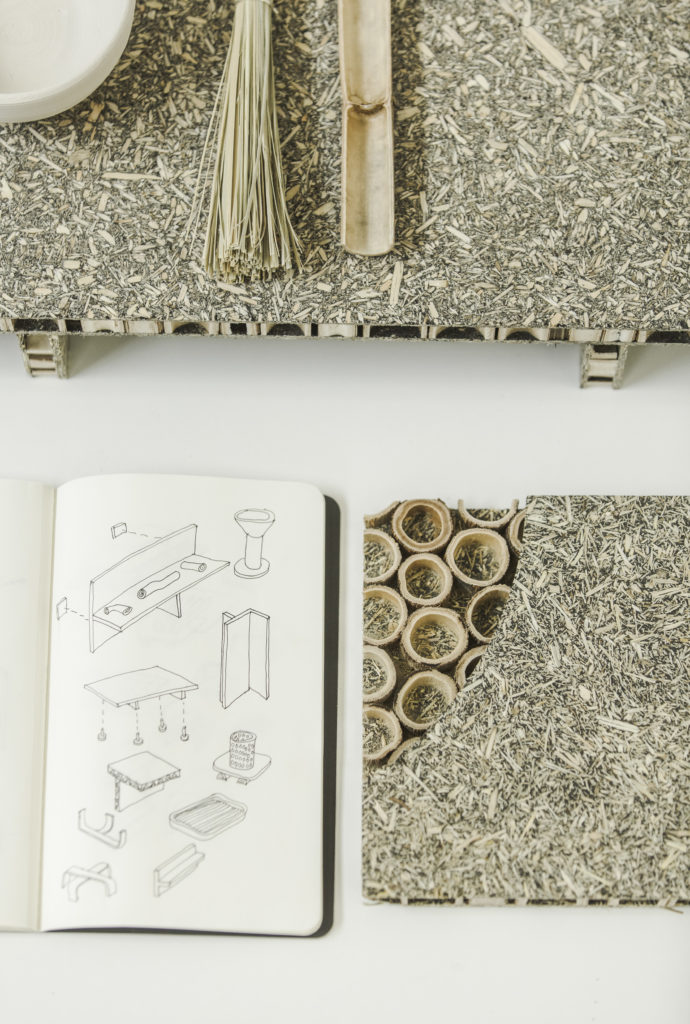 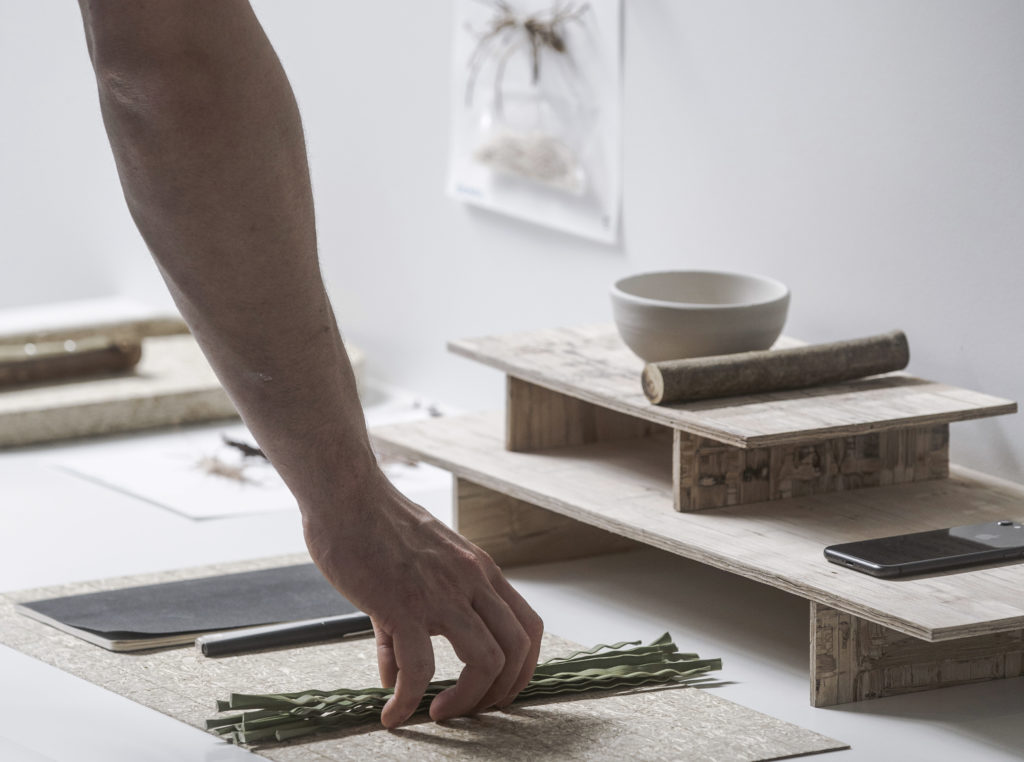 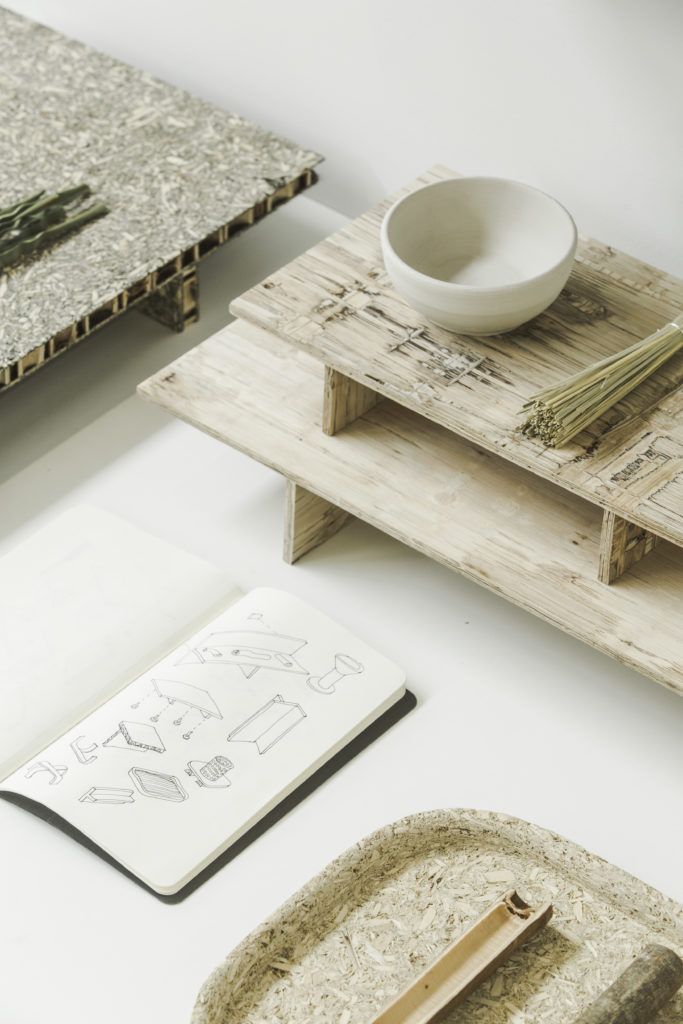 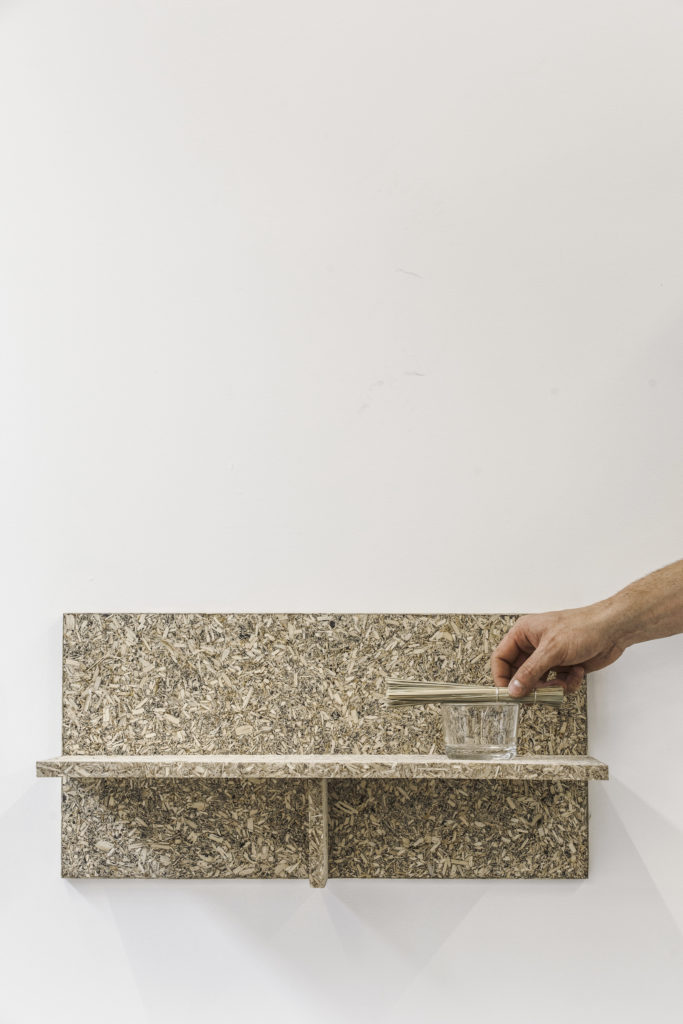 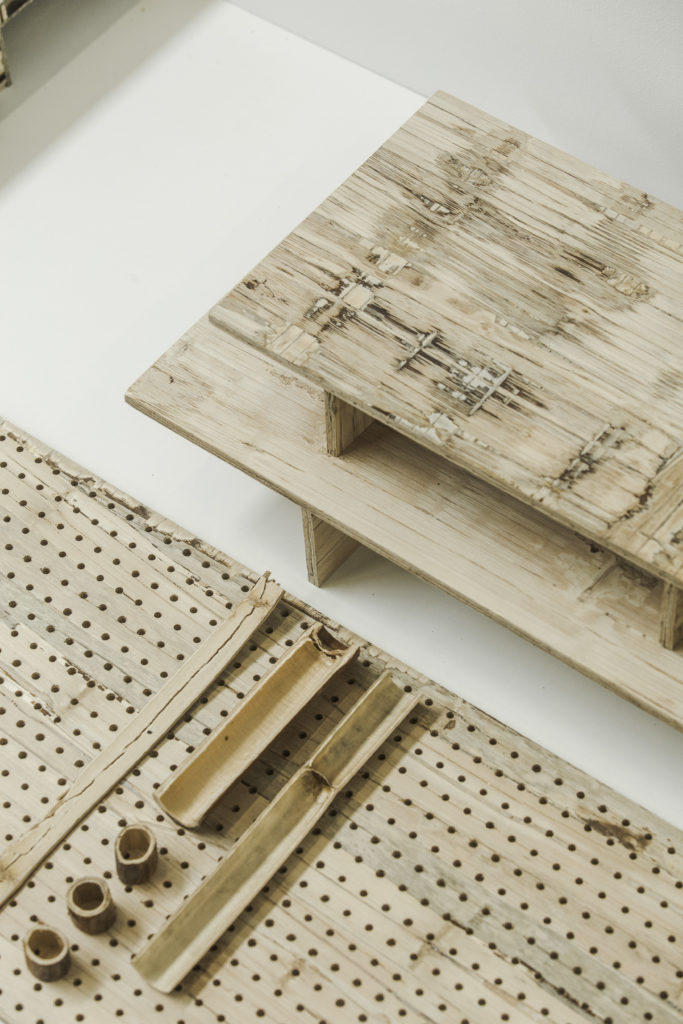 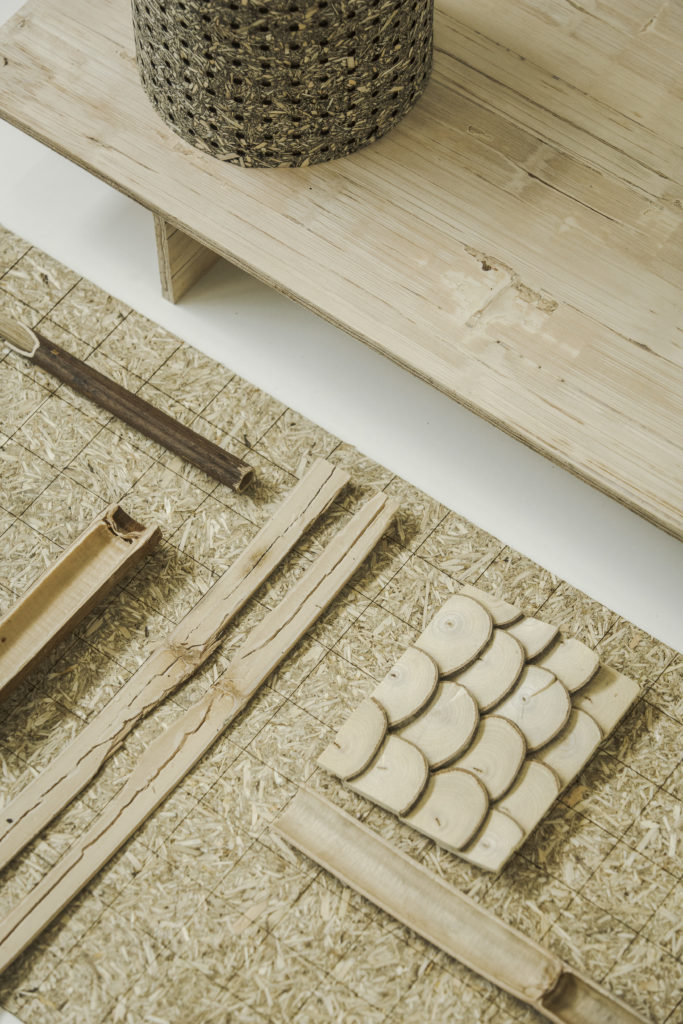 « Invasive Plants » is a generic term often use to describe exotic plants that colonize and harm the native biodiversity of the ecosystems from which they are established. Although it is difficult to know when and how they were introduced in a specific territory, they are now abundant in the wastelands, city edges, human cultures, wilderness or national parks. They are witnesses and proof of the globalization, accidentally implanted during human activities, as well as marker of the transformation of the territory and the climate.
In the National park of Camargue where Atelier Luma is located, the IAS (invasive alien species) are the subject of special attention, constant grubbing, and systematic destruction.

The purpose of this project is to, instead of systematically destroying them for their supposed dangerousness and non-endemic nature, consider those species as a potential raw material deposit. A random but precious deposit that can lead to the creation of highly valuable and sustainable new matter to work with on the same territory where the were harvest and with the local craft and industry to create a circular economy. Invasive species grows in many different areas making harvest difficult to pattern and quantity difficult to consider. By using MSS imagery and remote sensing, even with a simple drone, allows to monitor the grows and spread of the different species according to their spectral characteristics and seasonal dynamics. After a cartography of the plants on the territory and the studies of it a phase of experimentation and research revealed the technical and aesthetic potential of each species and so new materials.